Analysis of the Causes of Vibration of CNC Cutting Machines

The crawling phenomenon of the CNC cutting machine means that the motor is at a low speed. Once the speed is increased, it will vibrate. At this time, an overcurrent alarm may occur in the current. The reason for this kind of alarm is that the working surface of the CNC cutting machine changes to keep up with the change of the feedback signal. It must have a large acceleration. This acceleration is given by the torque of the motor. Torque is the current signal. The large torque is caused by the large current signal. There is a drastic change in the current loop, which causes an overcurrent phenomenon. There is no alarm when vibrating, and when the vibration increases, an overcurrent alarm occurs. 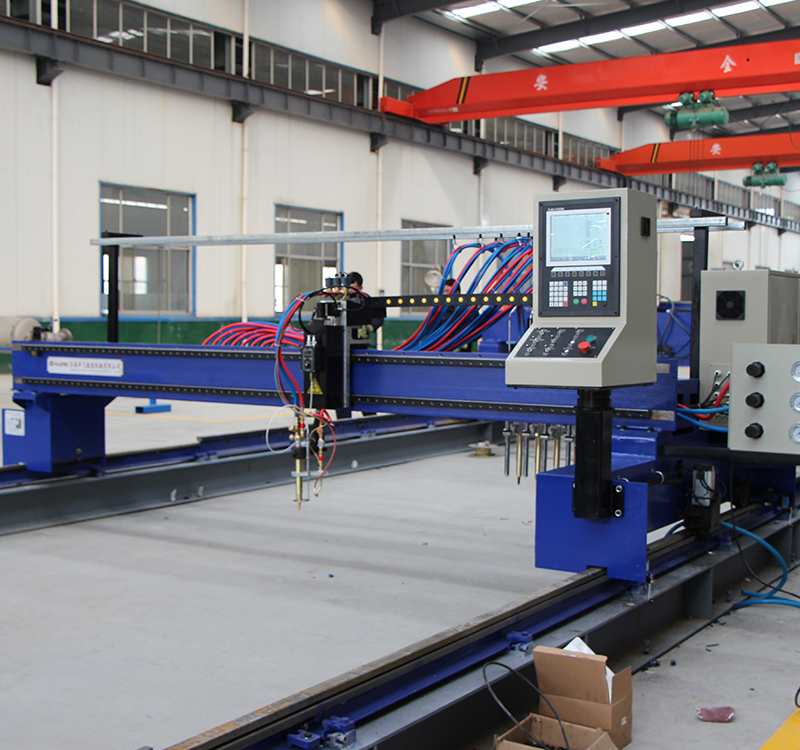 Next Article：Reasons for deviation of CNC cutting machine